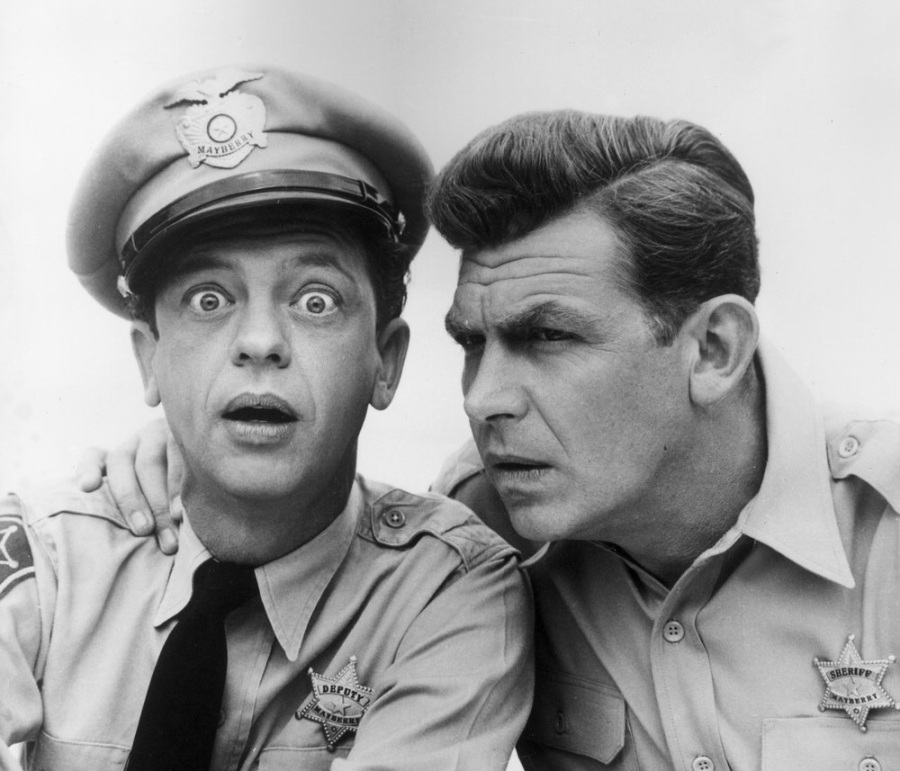 In order to accept Porter’s endorsement of Schaier for Sheriff, we’d have to believe that Schaier is ready for Porter’s old job of police chief — and not even Porter would admit to that.

Retired Chief of Police Jim Porter would have us elect Scott Schaier for Deschutes County’s next sheriff.  I question Chief Porter’s endorsement, his judgement and his motive.

Yet our retired police chief is endorsing a young man who is clearly not yet ready for the job of a top cop, and cannot become adequately prepared except with many more years of service and advancement in law enforcement.

Promoting the unprepared, and apparently untruthful

Voters are asked to believe that Mr. Schaier gained six years of significant supervisory and managerial experience in the private sector, before he became a cop.  That wouldn’t be near enough to hold a top cop position.

But I don’t believe it anyway.

The public record shows that Schaier was just a new high school graduate when he went to work in his family’s auto sales business.  He was only 19 years old. And when he left his auto sales job at age 25, he became a patrol cop for the Las Vegas Metro Police Department.  No time for sergeants, as they used to say.

In big business and in government, the work of a real “manager” is burdensome and demanding.

All of this requires far more experience, training, and time on the job than a nineteen year old kid has to offer.  It requires a record of work experience in handling, resolving, and compromising business problems that a high school kid just doesn’t have.  It requires an established record of mature judgement.  Scott Schaier hasn’t yet established a record like that, even now.

And in law enforcement, command responsibilities are reserved for the most experienced and most qualified.

And, waddaya know: Mr. Schaier hasn’t even yet advanced to a supervisory position at Bend PD.

Jim Porter himself didn’t promote Mr. Schaier to a position of management or command. And Mr. Schaier worked for Chief Porter for seven years. After the six that he served in LVMPD.

I don’t believe that Mr. Schaier has had anywhere near the supervisory and managerial experience he would have us believe.

Schaier is trying to con the voters.  Maybe he’s even conning himself.  Or others are conning him.

And Jim Porter is trying to con the voters too.

It’s clear that Mr. Schaier is woefully unprepared for a job as Top Cop. He falls far short of my standards for electability.

And Schaier should fall far short of Chief Porter’s standards, too.

Yet, for some reason, he doesn’t.

So I seriously question Porter’s judgement and his motives in endorsing Mr. Schaier. And you should, too:

Would a mere patrol officer with only 11 years’ experience – none of which includes formal supervisory or managerial training and responsibilities in law enforcement, if at all – be qualified to run the Bend Police Department?

In order to believe Jim Porter’s endorsement of Scott Schaier, we would have to believe that just about anybody could do Porter’s old job!

So, I have to ask again:  why would Jim Porter encourage Deschutes County to elect someone so ill-prepared for the job of Sheriff?  What could explain such poor judgement on his part?

Could it be that Jim Porter doesn’t have the inside understanding of alleged “problems” at DCSO that he claims?  Could it be that he has only been talking to deputies that he mentored, and only knows their side of the complaints?

Or, is it possible that Porter may have personal reasons for going after Shane Nelson?

Is Jim Porter carrying some kind of grudge against Sheriff Nelson?