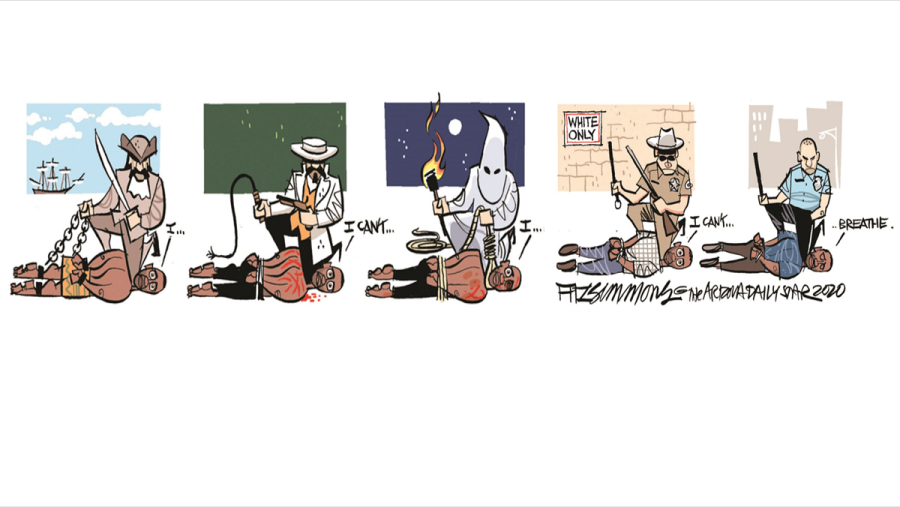 May 18, 1896 marks the day that the United States Supreme Court issued one of its most infamous rulings: “separate but equal” is fine with us.

Plessy v. Ferguson: Thus began over a half-century of Jim Crow laws. And thus was enshrined forever the institutional racism upon which this nation was founded.

Not until the Brown v. Board of Education decision of 1894 did the Supremes begin to rescind this institutionalized racism. And the work has never been completed.

Few other Supreme Court decisions were as openly racist and despicable as Plessy, but there have been some.

A whole series of decisions justifying and legalizing Euro-America’s genocide against Native Americans.

And a dozen others.

More to come — please stand by….

And given the way Trump, Bitch McConnell and the Repugnant Party stole and stacked the Court, we can only expect more in the coming weeks and months.