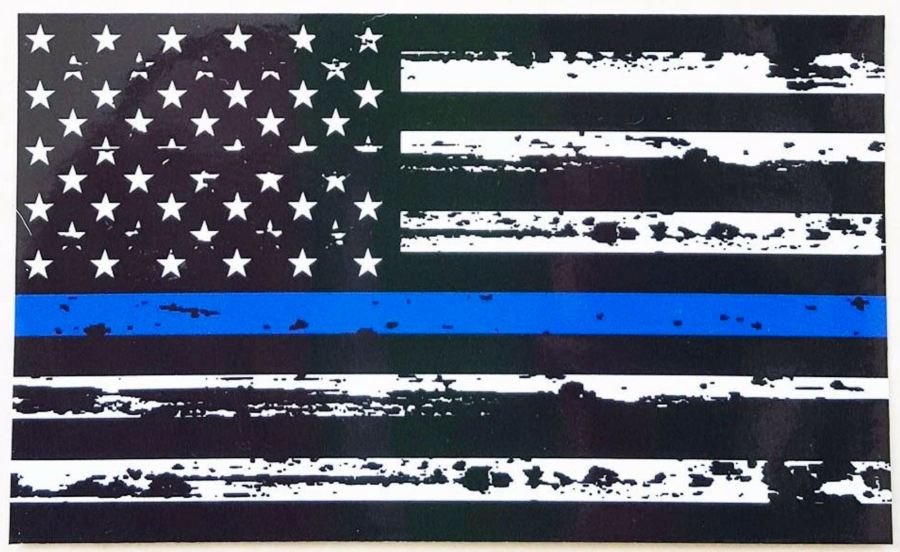 When Derek Chauvin murdered Mr. George Floyd on Memorial Day, 2020, the first public statement made by the Minneapolis Police Department was an official lie.

Naturally, that lie made cops out to be ‘just doing their duty,’ and George Floyd as an ‘unfortunate’ victim of a coincidental “medical incident” that, they implied, he brought on himself.

(But, they wrote, “no officers were injured in the incident.”)

Anyway, here is that official statement from MPD:

Of course, now we know that nearly every word of this official departmental statement was a cover-up. A lie. There’s almost nothing in the statement that isn’t inaccurate, incomplete, misleading, or dishonest.

And that’s about all White America would ever have known of George Floyd’s death — just lies — had it not been for the courage and tenacity of one young woman named Darnella Frazier.

Ms. Frazier pulled out her cell phone and recorded nearly 10 continuous minutes of Derek Chauvin murdering Mr. Floyd. And she uploaded that recording to the Internet, for the entire world to see Mr. Floyd’s terrible, excruciating, horrible murder by a cop for themselves, without the normal cop spin on truth.

Not even the combined might of the Minnesota criminal justice system, the Minneapolis Police Department, and the Police Officers Federation of Minneapolis could withstand the world sentiment that boiled over when that recording hit the net.

Even the Minnesota Police and Peace Officers Association was overwhelmed and rendered useless to defend Derek Chauvin’s criminal conduct.

So, they all did the next best thing: they turned on him, in an effort to absolve themselves of their complicity in the crime. The MPPOA, the NYPD Police Benevolent Association, the National Fraternal Order of Police, and many other cop clubs claimed they were always on our side from the beginning.

But it didn’t work.

The Big Lie was dismantled, this time. MPD got caught lying to the world.

Too many cops never learn the Golden Rule while they’re growing up:

But that’s just too complicated for cops.